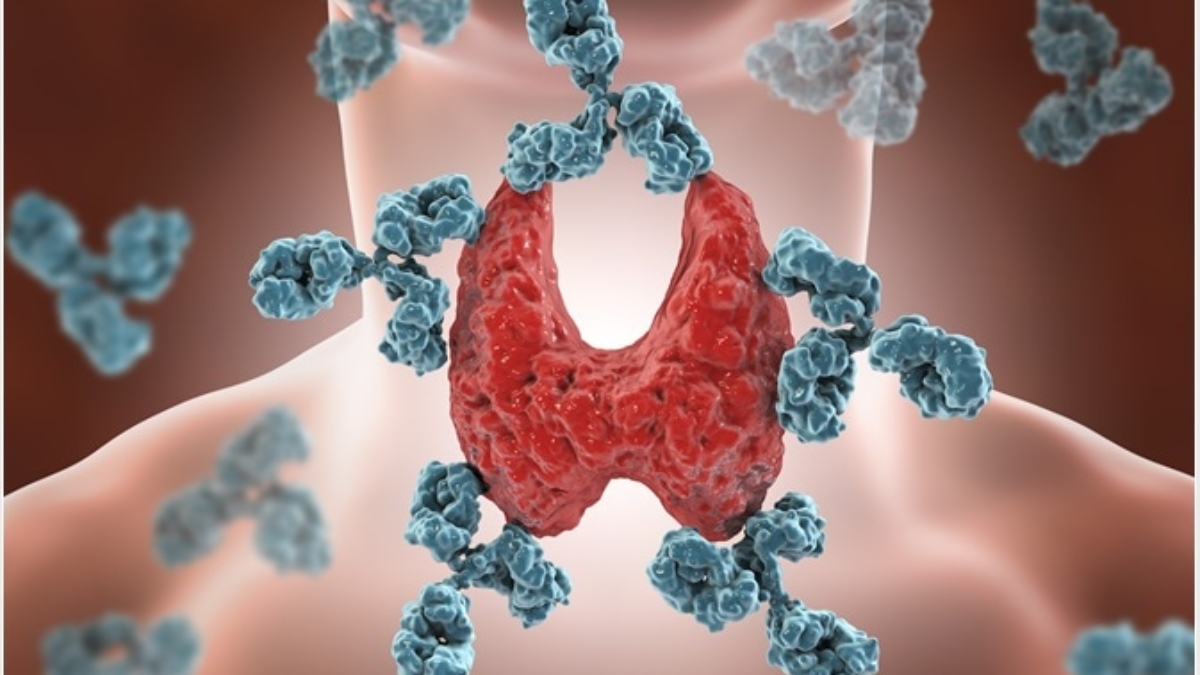 This time on the ‘Gluten Free RN’ podcast, Nadine examines the many autoimmune disorders that are associated with celiac disease. Once you have acquired one autoimmune disease, your chances of developing another increase exponentially – Nadine had seven!

Nadine shares how she was able to heal the inflammation in her intestines that caused those autoimmune disorders and go from a positive ANA panel to a negative one in just a year on a Paleo diet.

Listen and understand which autoimmune diseases are linked to gluten intolerance and how to dodge those bullets by going gluten-free!

Why celiac disease is sometimes misdiagnosed as MS, ALS or Parkinson’s

How Dr. Terry Wahls went from a wheelchair to riding a bike by eliminating gluten

How it is possible for your body to heal the inflammation causing autoimmune disorders, regardless of what the medical establishment says

The importance of checking magnesium RBC levels in cardiac patients

The genetic overlap between Type 1 diabetes and celiac disease