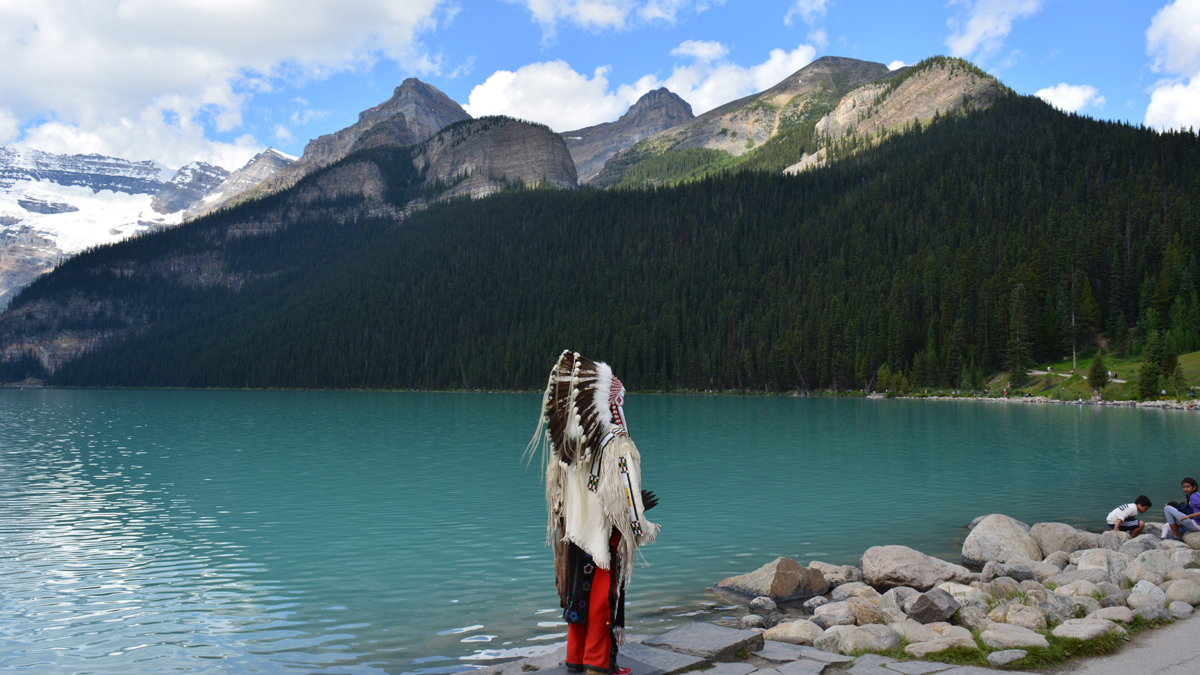 ‘Globally, indigenous peoples suffer from poorer health, are more likely to experience disability and reduced quality of life, and ultimately die younger than their non-indigenous counterparts.’

A UN Report on the health of indigenous peoples points to a significant problem, but the question is WHY? Why are native populations more prone to autoimmune disorders and type 1 diabetes? Why do they have a higher incidence of alcoholism and drug addiction? And why the lower life expectancy?

The Gluten Free RN is exploring the role of food in health outcomes for indigenous populations around the world. She begins with an explanation of the dietary differences between hunter-gatherer and agricultural societies, discussing how native populations were exposed to the gluten in grains only when European conquerors came to occupy their lands.

Nadine shares her challenge in finding information about indigenous populations and celiac disease, explaining why further study is necessary. She speaks to the highly processed nature of the commodity foods provided to Native Americans in the US and the shortcomings of Canada’s Food Guide when it comes to the health of First Nations people. Listen in and learn the significance of educating indigenous populations around celiac disease and non-celiac gluten sensitivity, empowering those groups to make choices that will improve their health and quality of life!

The health status of indigenous populations

The lack of information around indigenous populations and celiac disease

The impact of grains on the native population

The prevalence of celiac disease in indigenous populations

Why eating healthy is a challenge for the indigenous population

Why it’s important to educate indigenous people around celiac disease

Guns, Germs, and Steel: The Fates of Human Societies by Jaren M. Diamond

‘Celiac Disease: A Disorder Emerging from Antiquity, Its Evolving Classification and Risk, and Potential New Treatment Paradigms’ in Gut Liver

‘Many Native Americans Lack Access to Healthy Food, But There’s a Growing Movement to Change That’ in Grist

WHO Health of Indigenous Peoples

WHO Indigenous Peoples and Substance Abuse