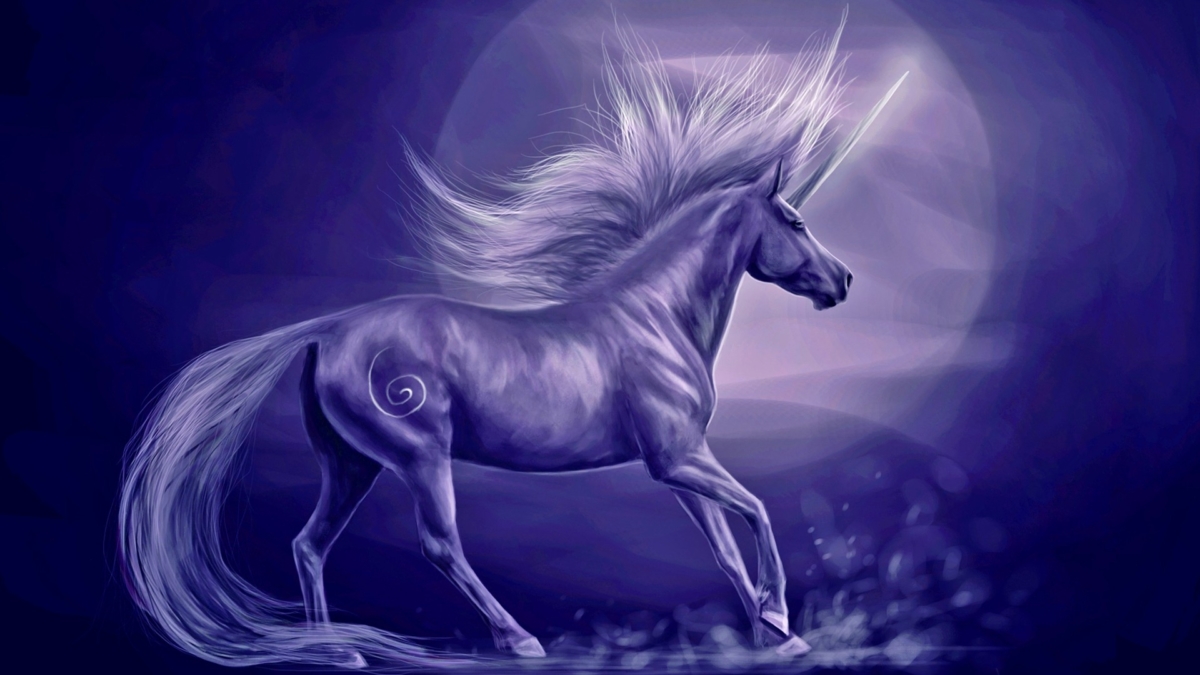 Fact: Celiac disease is chronic. If you have ever been diagnosed with celiac disease, you will need to avoid all gluten for life.

Myth: You can be “cured” of celiac disease and eat gluten again.

Fact: Celiac disease is chronic and cannot be cured, despite what a physician, chiropractor or alternative health doc may tell you. If they tell you that you will be able to eat “a little bit every once in awhile” after their treatment- they are lying. Turn around and run.

Fact: Patients with celiac disease come in all shapes and sizes. Damage to the small intestine causes deficiencies and malnutrition. Malabsorption of fat in celiac disease is especially common leading to inadequate amounts of the fat soluble vitamins A, D, E, and K. Calcium and magnesium absorption are also hindered along with essential fatty acids- linoleic and linolenic acid. These deficiencies lead to a feeling of starvation, stimulating appetite. Furthermore, low energy and fatigue, two common symptoms of celiac disease, inhibit motivation to exercise. A gluten free diet in obese individuals with celiac disease commonly leads to a 5 to 8 pound weight loss within the first week! So ditch your notion that going gluten free doesn’t apply to you and your spare tire.

Myth: In order to have celiac disease, you must have diarrhea.

Fact: Have you heard of the “iceberg of celiac disease” yet? The basic premises is the classical symptoms of celiac disease, diarrhea, bloating, and weight loss make up that tiny tip of the iceberg above the water. However, we now know that celiac disease has over 300 associated symptoms and conditions, making it particularly difficult to recognize. Constipation, neurological disorders, fatigue, weight gain, migraines, autoimmune diseases, ADHD, autism and fatty liver disease are just some of the issues making up the huge base of the iceberg under the water.

Myth: It’s an allergy to wheat.

Fact: Allergies are caused when your immune system overreacts to an environmental factor most people can tolerate, producing IgE antibodies to the food. IgE antibodies then bind to the allergen causing immune mast cells to destroy it, releasing histamine in response. The histamine is responsible for the itching, swelling, redness and/or cramping that then occurs. Wheat is considered one of the top 10 allergens, along with soy, dairy, fish and eggs. Allergies lead to quick, defined responses and are something that can be outgrown.

Myth: It doesn’t matter if my personal products have gluten in them.

Fact: The information available to this question is completely inconclusive. It has been argued that the gluten protein is too large to be absorbed through your skin. The Mayo Clinic in fact, specifically talks about how gluten in your skin care products does not matter, and suggests that any reaction to such products is only due to an underlying allergy, such as to wheat. However, those with skin rashes like dermatitis herpetiformis have tiny micro-tears in their skin. By putting on wheat germ oil or triticale containing products, they are essentially pouring gluten directly into their blood stream.

I have seen reactions to gluten containing skin products in several of my clients, including myself, over the years. It is my opinion that living gluten free means replacing your personal products as well. Try Gluten Free Savonnerie or Desert Essence if you are interested.

Fact: Dermatitis herpetiformis, insulin dependent diabetes, migraine headaches, osteoporosis, depression, ADHD, rickets, hepatitis, brain atrophy, infertility, thyroid imbalance, cardiac abnormalities, lymphoma, and bronchiectasis are just some of the over 300 symptoms associated with celiac disease. Every organ and tissue in the body can be affected by gluten.

Myth: Celiac disease is common in Europe but rare in the United States.

Fact: Just because you don’t see something does not mean it doesn’t exist. Celiac disease is diagnosed much more in Europe than in the United States. The prevalence of celiac disease in both the US and Europe is currently estimated at about 1%. The Gluten Free RN suspects that this estimate will continue to increase in the next few years.

Fact: A study by Dr. Carlos Catassi found that 5.6% of Saharawi children had elevated endomysial antibodies, a common marker of celiac disease with 100% specificity. Celiac disease has been reported in Southern Asia, the Middle East, Brazil, West and East Africa, and in South American Indians in Chile. Celiac disease affects all humans, regardless of race, gender or age.

Myth: My test was negative so I don’t have celiac disease.

Fact: One negative test for celiac disease does not rule you out.  First, these tests can give a false negative (see Serological Test). Second, you must be on a gluten containing diet to have a positive test. Third, levels of antibodies in the blood can be cyclic, meaning a patient can have a negative test one month and a positive test the next. Plus, just because you don’t have celiac disease now, that does not mean you won’t get it in the future. Dr. Karin Larsson in Sweden recommends screening children with type 1 diabetes for celiac disease every year for at least 3 years. If you suspect celiac disease, Gluten Free RN suggests you do the same even if your doctor said you are “ruled out”.

Fact:It does. Just last night I had chips and salsa, lamb chops with mashed potatoes, and bananas foster over vanilla ice cream. We have been known to eat gluten free fish and chips, cupcakes and cinnamon rolls here at the Gluten Free RN office. I believe that this comment stems from ignorance of what the gluten free diet contains and misconceptions that gluten containing bread needs to be at every meal. It is true, gluten free alternatives to baked items have come a long way and to those who endured the gluten free “canned bread” days of the 1950s- I apologize. But, if you think you won’t eat well on a gluten free diet I challenge you to stop by Andina’s in Portland or Living Earth Bakery in Corvallis. Bon Appétit!

Fact: It can be. Yes, gluten free breads do cost more than gluten containing ones, and tapioca and rice flour cost more than wheat flour. In the beginning a lot of people replace their gluten containing foods with gluten free alternatives, which usually cost more. However, there are some tricks that can help you keep these costs down. Make your own breads with a bread maker and buy the “flours” from Big River Grains. It may take awhile to find a good recipe but the warm smell of freshly baked GF bread is worth it. You may realize that you don’t need these packaged alternatives after all. Experiment with other gluten free starches as alternatives to bread at meals. Rice is low cost and easy to prepare. Quinoa is delicious. Even potatoes are versatile, cheap and familiar.

Myth: The gluten free diet is a fad diet.

Fact: True, there have been some claims lately about gluten free as a new weight loss miracle. For some it is, but for others who are underweight or average weight going gluten free have no effect, or actually lead to weight gain. Mostly, I hear this comment a lot from people who have noticed words like “celiac” and “gluten” everywhere recently. I think it is wonderful! The United States is finally recognizing one of the most common autoimmune diseases and taking note that it can actually be completely controlled by diet. This is hard for our Western medicine brains to wrap around, but until are diagnosis rates increase from 3% to 100% in the estimated 1 out of 100 Americans with celiac disease, you will continue to see this “fad diet” increase in popularity.