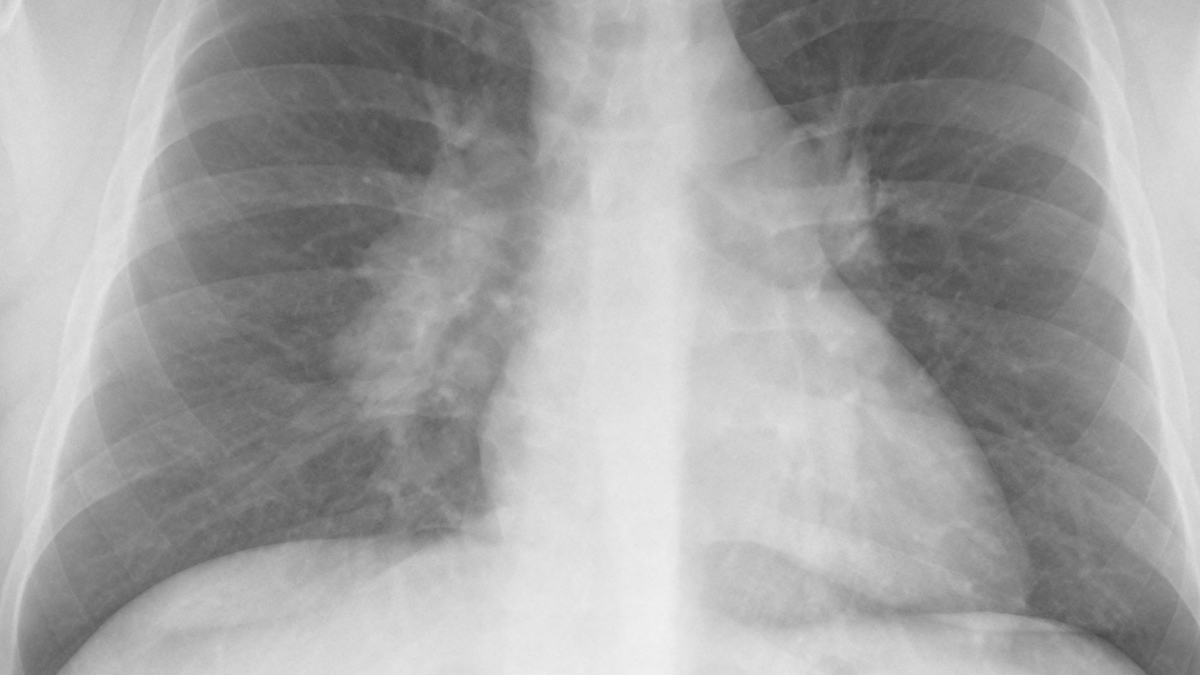 As someone who has been diagnosed with Lofgren’s Syndrome in the past, I was curious as to whether this acute form of sarcoidosis might be linked to my more recently diagnosed gluten intolerance. Several studies have shown links between celiac disease and sarcoidosis, a multisystemic inflammatory disease of unknown cause. One article in particular does a great job linking together the similarities:

“There is evidence suggesting that both sarcoidosis and celiac disease may be the result of defective antigen processing. Genetically, sarcoidosis is a complex disease with varying gene polymorphisms determining susceptibility and phenotype. In particular, the class II haplotype, HLA-DR3/HLA-DQ2, has been shown to be increased in several cohorts with sarcoidosis, and has also been linked to other autoimmune disorders. Interestingly, susceptibility to celiac disease is linked to HLA-DQ2…”  (Hwang, McBride, Neugut, and Green 977-81)

Another study reviewing the presence of gluten intolerance and gastric immunity discovered these two conditions in a staggering 40% of their patients with sarcoidosis (Papadopoulos, Sjoberg, Lindgren, and Hallengren 525-31). And yet another earlier article found that intraepithelial lymphocytes (IELs) and circulating antibodies to alpha-gliadin (AGA) were significantly raised in sarcoidosis (McCormick, Feighery, Dolan, O’Farrelly, and Kelliher 1628-31). And in case you weren’t aware, increased IELs and AGAs are typical in celiac disease as well.

If you have sarcoidosis, or have dealt with this condition in the past you might want to bring up celiac disease with your doctor.

And, if you are in the area, Nadine will be presenting an “Introduction to Gluten Intolerance and Celiac Disease” at the Portland sarcoidosis support group meeting on Saturday, January 30th and to the Albany support group on Saturday, February 13th.