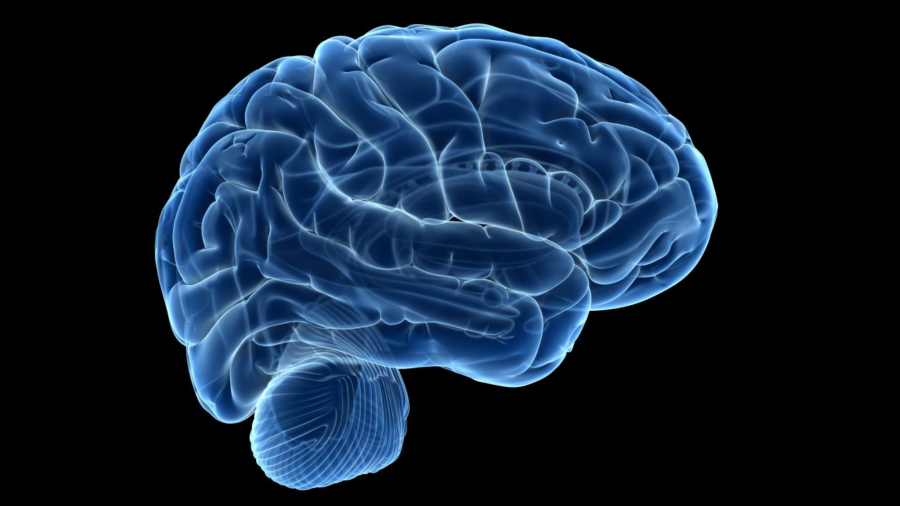 In his opening talk at the 2017 International Celiac Disease Symposium, celiac expert Dr. Abul Abbas of UC San Francisco said, “We are drowning in data, but thirsting for information.” Though there is still much debate around celiac disease and non-celiac gluten sensitivity (even among global experts), the featured ICDS speakers sifted through the numbers to help practitioners interpret what the latest studies can tell us about the negative effects of gluten and how celiac disease presents in populations all over the world.

Today the globetrotting Gluten Free RN is coming to us from Thailand, after attending the International Celiac Disease Symposium in New Delhi, India. Armed with the latest information from the ICDS clinical forum, Nadine covers talks given by Dr. Abbas on gluten and the immunological system, and Dr. Alessio Fasano on the spectrum of gluten-related disorders. She relays information regarding the barriers researchers face in studying autoimmune disease as well as gluten’s negative impact on body tissue, including that of our brain.

Nadine also shares the most up-to-date statistics around the big business that is celiac disease and the increasing prevalence of gluten intolerance in the US and Asia. She discusses the importance of celiac testing in patients with other autoimmune and neurological disorders and the need for a global education campaign. Listen as Nadine educates you about what gluten is, where it hides, what you can do to avoid it, and how to undo the damage and get healthy again!

The challenge of eating gluten-free in India

The highlights of Dr. Abul Abbas’ talk on the immunological system

The importance of the thymus gland

The impossibility of in vivo experiments for celiac research

The significance of epithelial barriers in a functioning immune system

The difficulty of studying the dendritic cells

The big business of celiac disease

Who is affected by the gluten protein

The value of avoiding gluten exposure for infants

The latest statistics regarding the prevalence of celiac disease

Celiac disease in the Asian population

How the Chinese diet has evolved over time

Other disorders that may indicate undiagnosed celiac disease

Why patients should be tested for celiac disease annually

What celiac experts agreed on at ICDS 2017