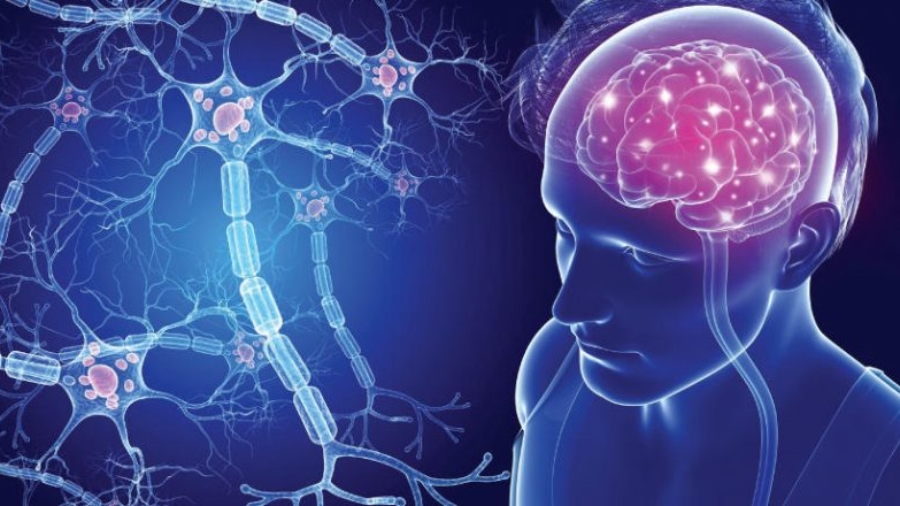 According to the University of Chicago Celiac Disease Center, 10% of MS patients also suffer from celiac disease. Studies conducted in Italy and Spain uncovered a significant increased prevalence of celiac disease in first-degree relatives of MS patients, 18% and 32% respectively. Additional research has identified situations in which celiac disease mimicked other neurological disorders such as MS and ALS.

With evidence like that, it is definitely worth it to further explore the relationship between MS and celiac disease. Today, the Gluten Free RN investigates whether MS and celiac disease are similar, related, or perhaps the same thing, as she shares case studies from the literature and her own experience.

The commonalities between celiac disease and MS

How celiac disease affects the body

The symptoms of celiac cerebellar ataxia

The 2014 study in Vienna regarding celiac disease and MS

The new evidence around seronegativity in celiac disease

How gluten acts as a neurotoxin

Why patients with neurological symptoms should be tested for celiac disease

The fundamentals of MS

How long it takes to heal on a gluten-free diet

The autoimmune symptoms Nadine resolved/reversed with a gluten-free diet

“Celiac Disease in Multiple Sclerosis: A Controversial Issue” in the International Journal of Neurology and Neurotherapy

“Prevalence of Celiac Disease in Multiple Sclerosis” in BMC Neurology

“A Case of Concurrent Multiple Sclerosis and Celiac Disease” in Govaresh 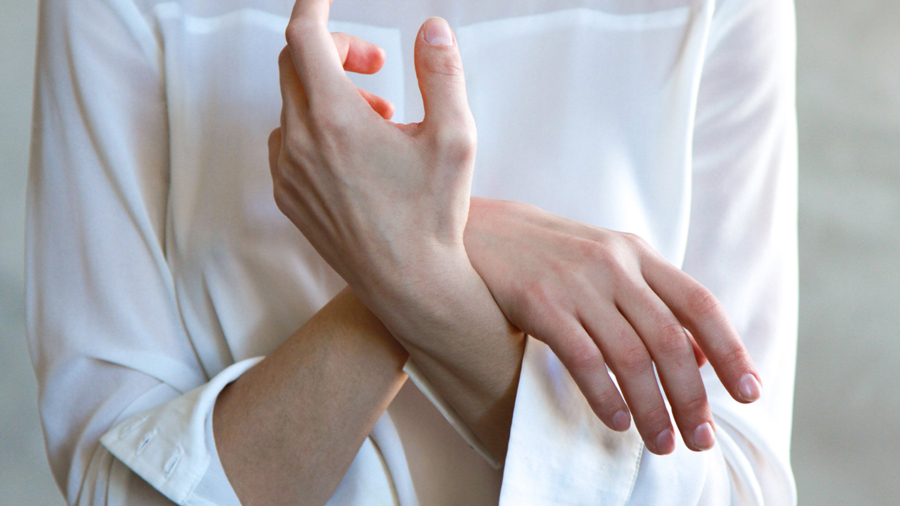