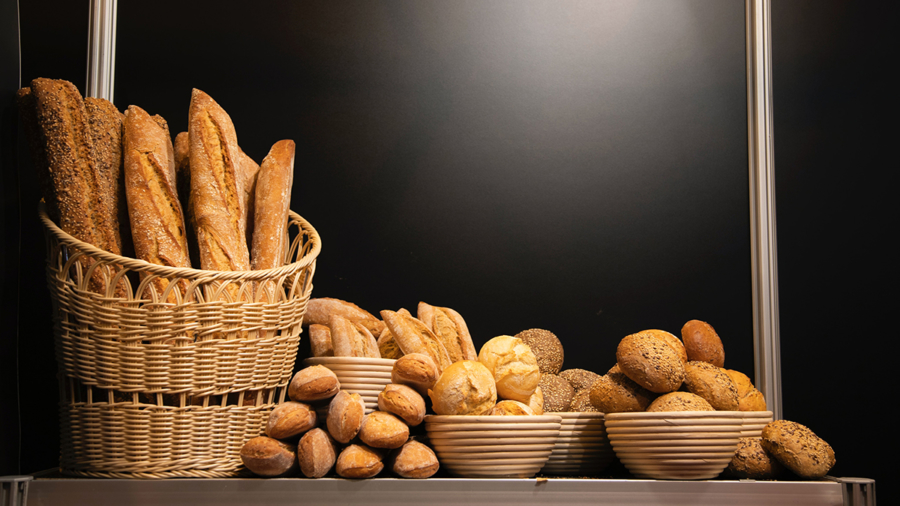 Wherever there is wheat, there is susceptibility to celiac disease and non-celiac gluten sensitivity. Gluten is a growing global problem, exacerbated by the popularity of the western diet around the world. This issue has personal, social and political implications as it places a significant economic burden on individuals, communities, and even entire nations.

The Gluten Free RN brings us a ‘big picture’ perspective of the celiac and gluten sensitive population around the world, as we learn about how other countries support these individuals. She also covers the industries that have begun to recognize the power of the gluten free population as a consumer group.

Nadine will be doing some globe-trotting herself come September for the International Celiac Disease Symposium in New Delhi, and she is currently soliciting advice regarding where and how to eat safely during her travels in India and Thailand. Feel free to message her with recommendations!

When and where wheat originated

Where celiac disease is common

The basics of celiac disease and non-celiac gluten sensitivity

The power of celiac and gluten-sensitive patients as a group

Why some people are so resistant to eliminating grains

Guns, Germs, and Steel: The Fates of Human Societies –  by Jared M. Diamond