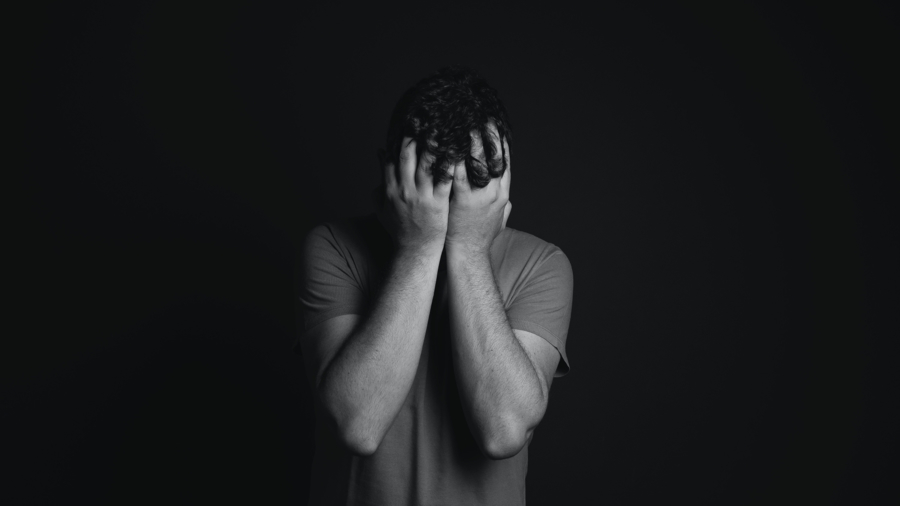 An estimated 50% of Americans are on some type of psychotropic drug. Half of the US population!

What is causing such widespread prevalence of mental health disorders? Prescription anti-depressants and sedatives don’t solve the underlying problem…  So how do we get to the bottom of this?

The Gluten Free RN contends that there may be a connection between mental health and undiagnosed celiac disease. Today she explains how several disorders (anxiety, depression and paranoia, among others) have been linked to gluten, discussing how a leaky blood-brain barrier can lead to hypoxia, an inflammation of the brain.

Nadine walks us through the best research in mental health disorders and gluten sensitivity, sharing two landmark studies that emphasize the gut/brain connection and characterize celiac disease as primarily a neurological disorder. Nadine offers her insight around working with schizophrenic patients and the increasing number of children suffering from anxiety. Listen in to understand how gluten impacts your mental health, and learn how to eliminate brain fog, get off prescription meds, and enjoy a higher quality of life!

The connection between gluten and hypoxia

The shocking statistics around Americans and psychotropic drugs

The findings of the landmark Cooke study in 1966

The conclusion of an editorial published in Neurology, Neurosurgery & Psychiatry

How a gluten-free diet can resolve gastrointestinal and psychiatric symptoms

The increasing number of children diagnosed with anxiety disorder

‘Gluten Sensitivity as a Neurological Illness’ in the Journal of Neurology, Neurosurgery & Psychiatry 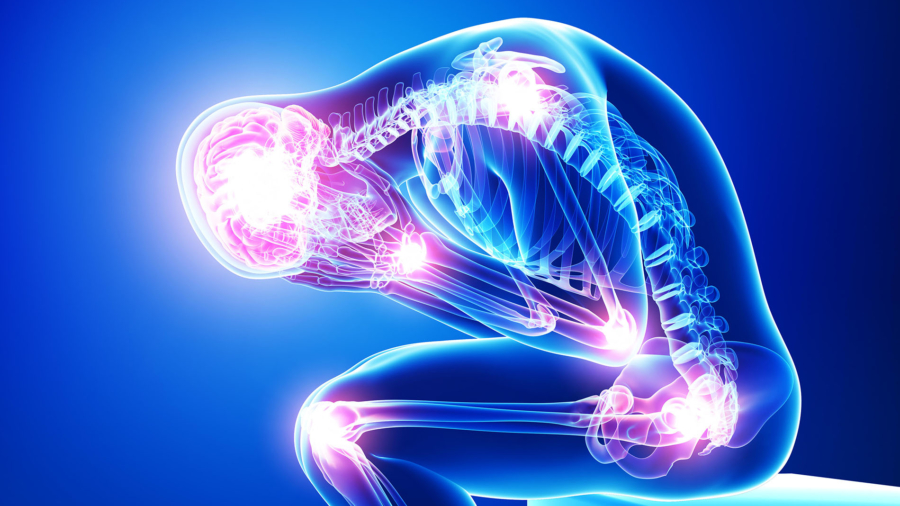 Imagine being admitted to a psychiatric hospital and accused of being a pathological liar because no matter how carefully you follow the high-carb diet prescribed by your physicians, you continue to lose weight. In the introduction to his book, How Doctors Think, Dr. Jerome Groopman shares the story of a woman who was misdiagnosed with anorexia nervosa. The patient was ready to give up when one last doctor discovered villous atrophy and determined that it was celiac disease—not an eating disorder—that was causing her malnourishment.

Today the Gluten Free RN explores the reasons why celiac disease and gluten sensitivity are often mistaken for anorexia nervosa. She shares the limited research in the field, as well as the symptoms related to malnourishment that may be caused by gluten, including several mental health disorders.

Listen in as Nadine covers the use of PWAG (people who avoid gluten) as a derogatory term and shares her frustration with labels like ‘orthorexia nervosa’ which imply that gluten-sensitive patients are obsessed with healthy food: ‘I avoid gluten like the plague because it is, in fact, the plague for those of us who have celiac disease.’

The use of PWAG as a derogatory term

Why celiac disease and gluten sensitivity are misdiagnosed as eating disorders

The prevalence of celiac disease

How gluten affects a celiac patient

The study of celiac disease and eating disorders

The issues associated with malnourishment

The effect of gluten on epithelial tissue

The consequences of gluten getting through the blood-brain barrier

The shocking statistics around psychotropic medication in the US

The process of a gluten detox

The benefits of maintaining a gluten-free diet

The foods Nadine recommends as part of a super-good, high-fat diet

The places where gluten hides

“The Interaction Between Eating Disorders and Celiac Disease: An Exploration of 10 Cases” in the European Journal of Gastroenterology & Hepatology

“Predictors of Orthorexic Behaviours in Patients with Eating Disorders: A Preliminary Study” in BMC Psychiatry