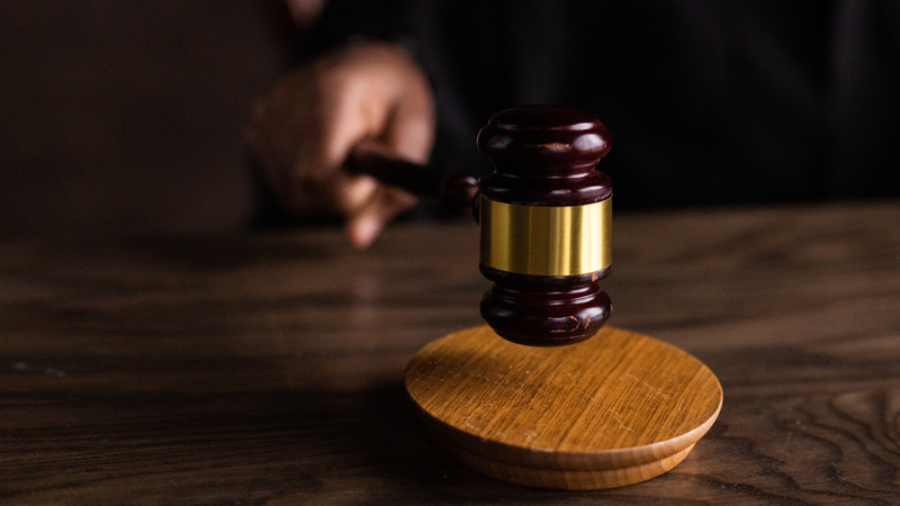 In Italy, it takes only two to three weeks to get diagnosed with celiac disease. In the United States, however, it typically takes nine to 15 years. Why is there such a huge discrepancy? And what are the legal ramifications for practitioners who overlook celiac disease and non-celiac gluten sensitivity, causing patients unnecessary pain and suffering?

On this episode, Nadine explores the legal issues surrounding celiac disease as well as the potential reasons for delayed diagnosis in the US. She also explains the differences between universal healthcare and the for-profit system and how each appears to influence celiac diagnosis.

Listen and learn what medical practitioners need to know about celiac disease and gluten sensitivity in order to avoid being sued for malpractice, the value of standardization in celiac testing and follow-up care, and how you can get involved in advocating for universal coverage.

How the US health insurance system works

Why Nadine is an advocate for a single-payer system

Celiac disease diagnoses around the world

The excuses practitioners use to avoid diagnosing celiac disease

Why standardization of testing and follow-up care is a necessity

Why celiac patients should consider advocating for universal coverage

The differences between celiac diagnoses under universal vs. for-profit insurance systems

Physicians for a National Health Program

Health Care for All Oregon