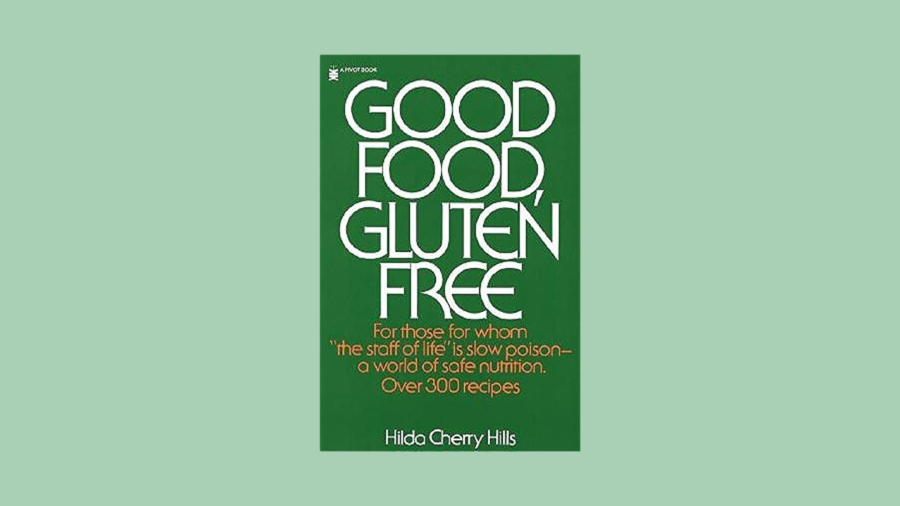 Perhaps the most intriguing thing about the history of celiac disease in the US is its absence—from medical textbooks, the vast majority of research studies, and the news—from 1952 through the 1990’s. Why did celiac disease disappear from the healthcare consciousness as well as the public eye?

Today the Gluten Free RN takes a closer look at the story of celiac disease, starting with the first doctor to understand it as a dietary issue back in 1888. She highlights the important progress made by pediatricians Willem Dicke who is credited with identifying gluten as the issue and Sidney Haas who honed the gluten-free diet to exclude specific carbohydrates. Nadine explores the period of time when celiac disease seemingly ‘went dark’ in the United States, discussing the handful of renegade authors and researchers who continued to study the disease despite its absence from health education.

Nadine also explains the resurgence of gluten sensitivity to the public consciousness in the 1990’s, when medical professionals from abroad questioned the claim that there was no celiac disease in the US. She covers our evolving understanding of the symptoms of celiac disease and the woefully inadequate training around gluten in medical and nursing schools. Listen in to find out why the mass screening proposed by the National Institute of Health never materialized and how the for-profit healthcare system impacts celiac patients. Let’s honor the practitioners who dedicated their careers to understanding celiac disease and write our own history through celiac advocacy!

The grains that contain gluten

The myth that celiac is a childhood disease

The elimination of celiac disease from medical training

The classical symptoms of celiac disease

The expanded picture of how celiac disease may present

How recognition of celiac disease resurfaced in the 1990’s

How the US for-profit healthcare system impacts celiac patients

What has changed since the NIH Consensus Statement in 2004

Nadine’s guidance for vegetarians and vegans

“Celiac Disease: Most Children are Now Cured but Cause is Still Unknown”  in The New York Times

“Whatever Happened to the Cure for Coeliac Disease?  in Nutritional Therapy Today

The University of Chicago: Celiac Disease Facts and Figures

“A History of Coeliac Disease” in Digestive Diseases