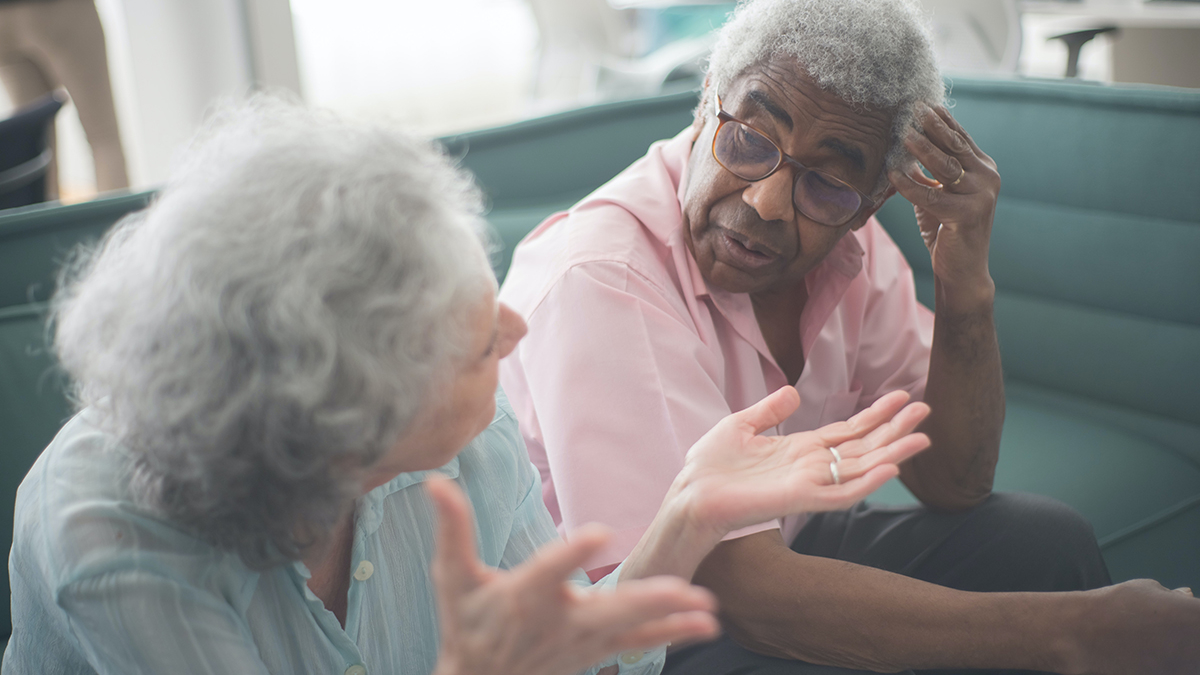 In this episode of ‘Gluten Free RN,’ Nadine discusses potential signs of celiac disease and gluten intolerance in those 65 and older. Many go undiagnosed because their symptoms are dismissed as a normal part of aging.

Nadine explains how nutritional deficiencies triggered by gluten intolerance can cause the elderly to acquire a list of diagnoses and medications that might not be necessary and do not address the underlying cause of degeneration.

This episode outlines how health setbacks common in the older population (osteoporosis, GI issues, dementia and degenerative disease) may be symptoms of celiac disease that could be improved or even eliminated with a gluten-free diet. Listen and learn how to improve the quality of life for those 65 and up!

The prevalence of celiac disease in the older population

The genes that carry celiac disease

The connection between erectile dysfunction and potential gluten intolerance