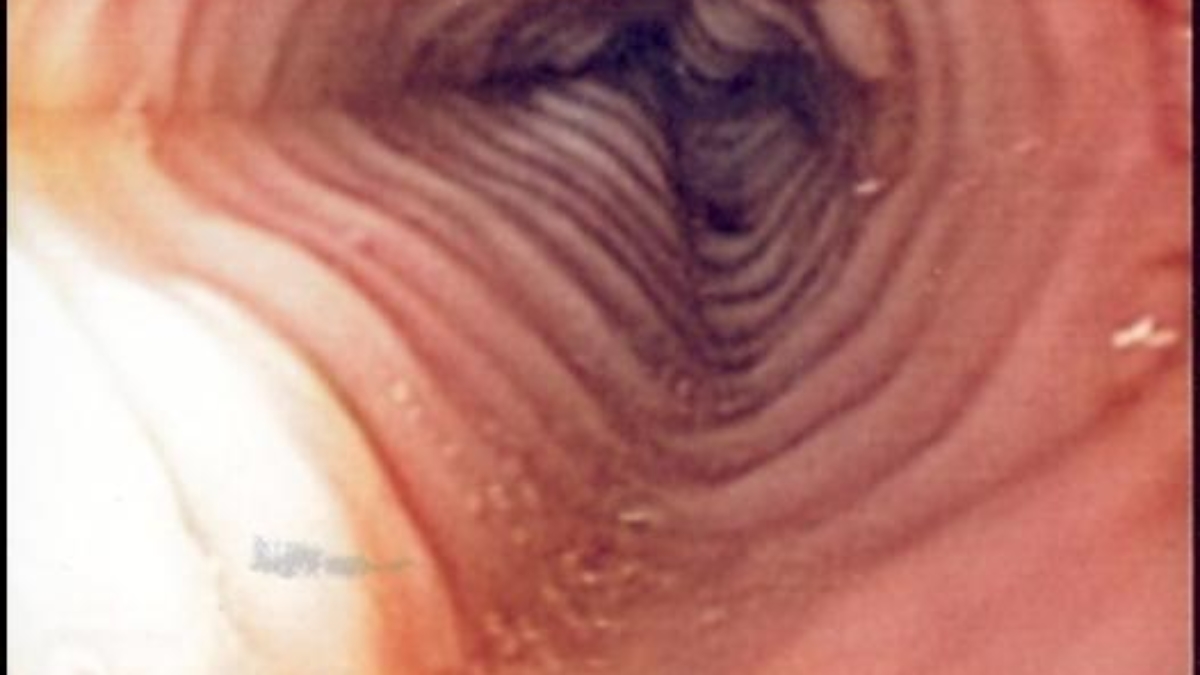 Your gastrointestinal tract is approximately 30 feet long, and it runs from your mouth all the way to the anus! We know that celiac disease can impact any part of the digestive tract. But there is another disease that wreaks havoc on the GI tract as well, a condition called eosinophilic esophagitis or EoE.

The Gluten Free RN is explaining the fundamentals of eosinophilic esophagitis, from its characteristic inflammation of the esophagus and elevated eosinophils in the blood to the common symptoms of vomiting and upper abdominal pain. She walks us through the treatment for EoE, an elimination diet or steroid therapy.

Nadine speaks to the research exploring a possible connection between eosinophilic esophagitis and celiac disease, citing a paper that found a higher prevalence of EoE in children with celiac disease than the general population as well as the case study of a woman with both celiac disease and elevated eosinophils in her blood. Listen in for the Gluten Free RN’s insight on the best EoE clinics and physicians in the country and learn why further study is needed around EoE and celiac disease!

The fundamentals of eosinophilic esophagitis

The benefits of unsedated transnasal endoscopy for children with EoE

Some common symptoms of eosinophilic esophagitis

The condition of achalasia

The treatment for EoE

The potential increased prevalence of EoE in children with celiac disease

Dr. Glenn Furuta’s insight on the difficulty of diagnosing EoE

‘Eosinophilic Esophagitis in Children and Adults’ in Gastroenterology and Hepatology

‘2013 Update on Celiac Disease and Eosinophilic Esophagitis’ in Nutrients

‘Eosinophilic Esophagitis: New Insights in Pathogenesis and Therapy’  in the World Journal of Gastrointestinal Pharmacology and Therapeutics

‘Eosinophilic Esophagitis and Celiac Disease: A True Association or Coincidence?’ in the Journal of Pediatric Gastroenterology and Nutrition