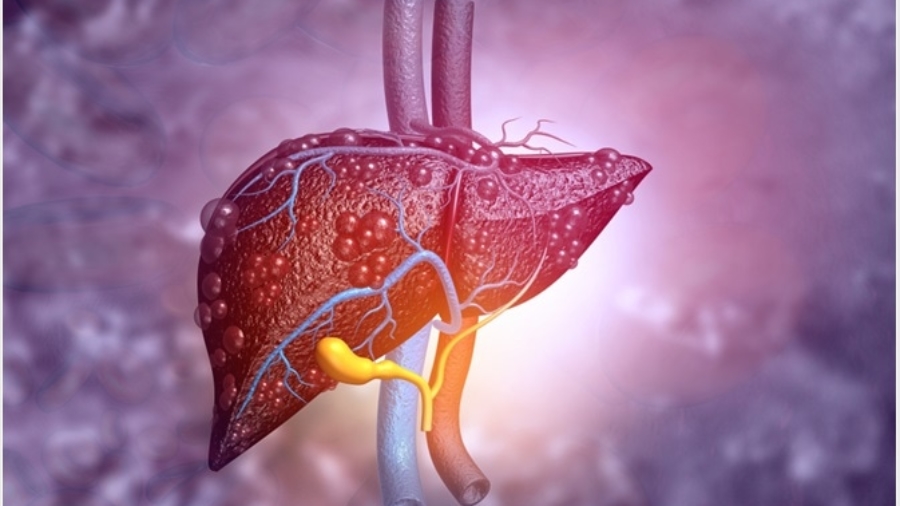 We typically associate liver disease with alcoholism. But the liver functions as a filter, and over time it can be damaged by certain pharmaceuticals and even food. In fact, research suggests a strong correlation between undiagnosed celiac disease and non-alcoholic steatohepatitis (NASH).

The Gluten Free RN shares a number of case studies in which a diet change reversed liver damage and prevented the need for an organ transplant. She also takes us through the alarming statistics regarding NASH in children and discusses her approach to treating NASH patients.

Listen to understand the obesity trends in the US and how a sedentary lifestyle plays a part in liver disease. Join Nadine’s campaign to educate the population about the benefits of a gluten- and dairy-free, whole food diet – and prevent NASH!

Nadine’s introduction to NASH in children

The fundamentals of NASH

Obesity trends in the United States

Why starving people are obese

The correlation between undiagnosed celiac disease and NASH

The 2015 Canadian study re: liver transplant

Which populations are at increased risk for NASH

The correlation between celiac disease and liver disease

How Nadine approaches a patient with NASH

How to combat obesity

The liver as a detoxing organ