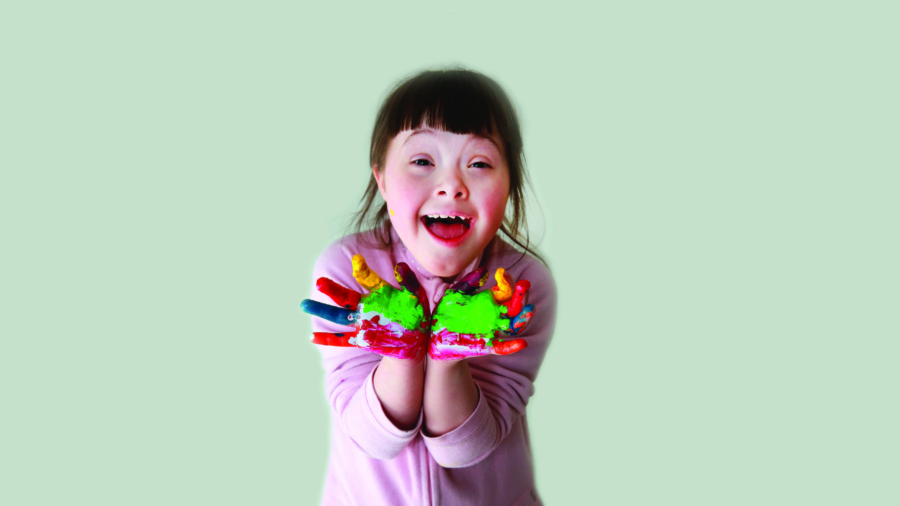 The medical community has an obligation to protect vulnerable populations, speaking up for any group that may not be able to advocate for themselves, and patients with Down, Turner, and Williams syndrome certainly fall into this category. Yet one facet of their health – one that could vastly improve quality of life – often goes overlooked.

There is a high prevalence of celiac disease among individuals with Down, Turner, and Williams syndrome, and it is recommended that these patients get tested annually. Unfortunately, many of the symptoms of celiac disease are attributed to the syndrome instead, and gluten sensitivity goes undiagnosed.

Today Nadine shares several case studies as well as her own experience working with patients with developmental delays. She covers the high incidence of celiac disease and non-celiac gluten sensitivity in Down, Turner, and Williams syndrome patients, the signs and symptoms of gluten damage, and the importance of annual screening in this population.

The prevalence of celiac disease and non-celiac gluten sensitivity in individuals with Down, Tuner and Williams syndrome

The importance of testing family members

The overlap of celiac disease and Down syndrome

Nadine’s story of an autistic patient

Cases of asymptomatic celiac disease in children with Down syndrome

“Celiac Disease” from the Pediatric Gastroenterology Board Review Manual

“The Coexistence of Down Syndrome and a Triad Consisting of: Coeliac Disease, Insulin Dependent Diabetes Mellitus and Congenital Hypothyroidism” from Down Syndrome Research and Practice

“Coeliac Disease in Williams Syndrome” from the Journal of Medical Genetics

“Turner Syndrome and Celiac Disease: A Case-Control Study” from Pediatrics