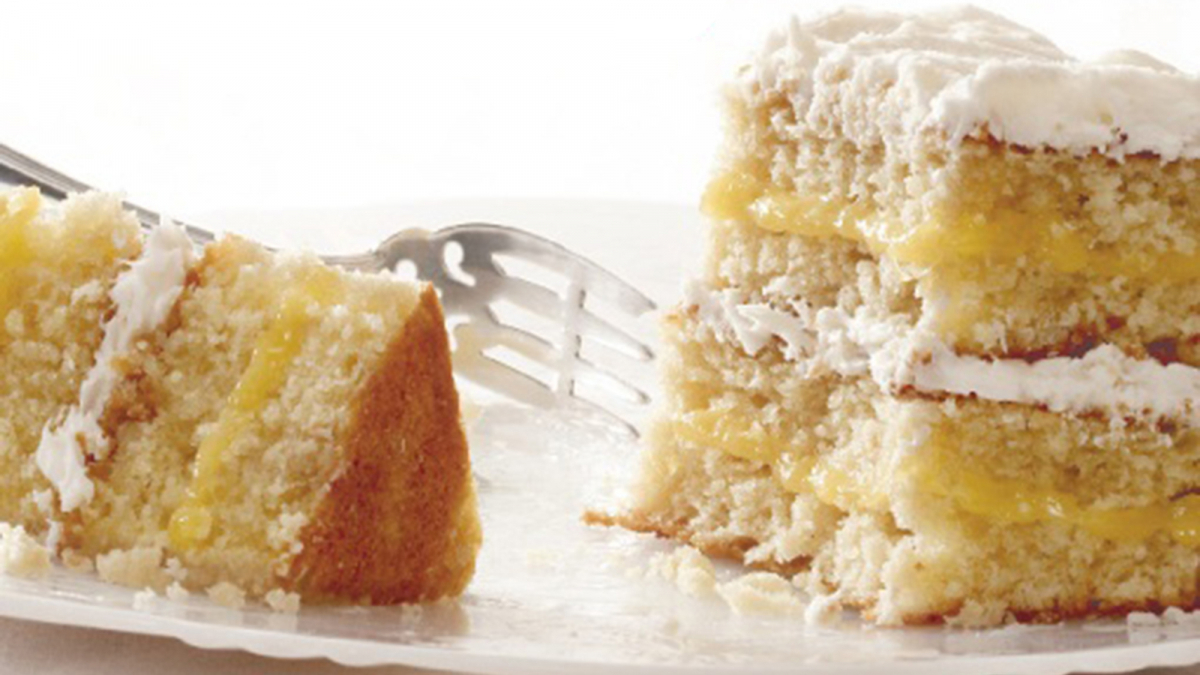 Recently here at the Gluten Free RN, we purchased Annalise G. Roberts Gluten-Free Baking Classics. We have quite a collection of gluten free cookbooks so it remained on a shelf until a special occasion gave me cause to pull it down and take it home. The assignment- make a gluten free birthday cake for my younger sister that is so good, no one will be able to tell it apart from “normal” cake.

I settled on a yellow cake that would make a nice double round recipe and set to work. A nice brown flour mix Ms. Roberts uses yielded cake batter unlike any other gluten free batter I had yet tasted. Sweet, no aftertaste, delectable. Upon baking, it rose to a normal cake height and sprung back when pressed. Topped with a simple chocolate frosting, it was the hit of the party. Not a person at our birthday celebration could tell it was gluten free, and most were excited when they found out it was.

The next morning, inspired by the yellow cake, I set to work. The same brown rice blend was used for breakfast crepes. A person would be hard pressed to tell the difference from normal crepes. They folded easily without the least bit of crumply texture found in some gluten free products. I stuffed them with left over potatoes, cheese and salsa and wolfed them down before heading back to the kitchen.

Next was a bread recipe. I tried the simple white bread, putting it in my bread machine where I am sure it did not rise to its full potential. The taste however, was again marvelous with an actual crust surrounding the outside crispy and brown. I tried it one more time in the oven as the recipe actually suggests. The top was just beginning to peak the top of the bread pan when I pulled it out. It was to my horror that I discovered it was not yet done and watched it quickly delapitate before my very eyes. The bread can most certainly be done, unfortunately, someone much more experienced at bread making than myself is going to need to try it.

Entrigued by the “captivating chocolate chip” comment on the front of the book, I set out to prove it. Opening the oven half way through baking showed what appeared to be a melted mess. However, five minutes later the goo had turned into real cookies. The result left me delighted as my previous chocolate chip cookie recipe had always been flat and chewy as well.

Last but not least was a cornbread recipe. My father, who does not eat gluten free, proclaimed it was the best cornbread he had ever eaten.

I have yet to find a recipe that does not work from this book. If you are new to gluten free, or even if you are just looking to perfect a gf baking recipe, I suggest you check out Annalise G. Roberts Gluten-Free Baking Classics.