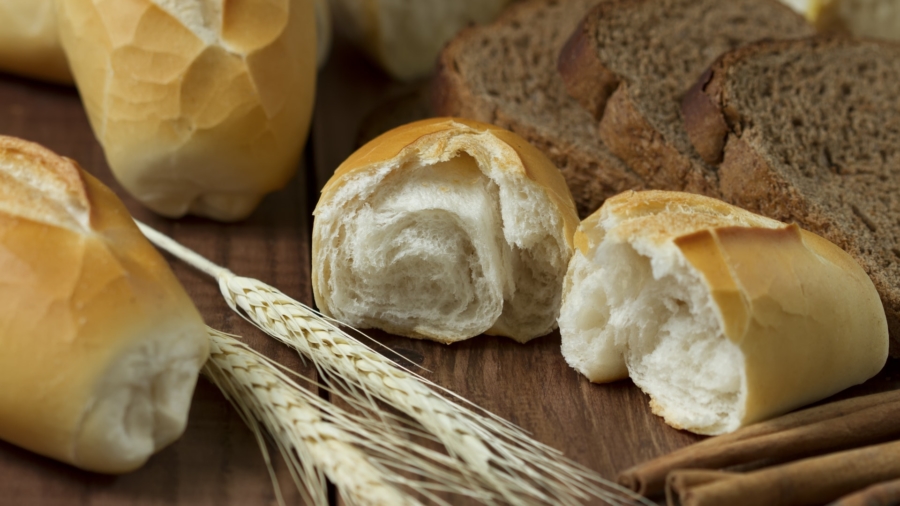 Of course, there is an easier way to test whether you are sensitive to gluten. Going on a completely gluten free/casein free diet for at least six weeks.

Casein is the protein found in dairy. It is similar to gluten and has been found to cause an adverse reaction in those who already have villous damage. Therefore, eliminating dairy from your diet for at least the first six weeks may help promote intestinal healing.

So, six weeks on a gluten/casein free diet. Even if your tests are negative for celiac disease, you have the option of trying a gluten free, dairy free diet for at least 6 weeks to determine if your symptoms improve or resolve altogether. This is referred to as a clinical trial. For many people, this is long enough to start to recover from bodily damage caused by gluten consumption. However, there are some people that require a longer period on a gluten free and dairy free or Paleo type lifestyle in order to feel better. Remember, it takes at least 6 months to a year to heal the intestinal lining. 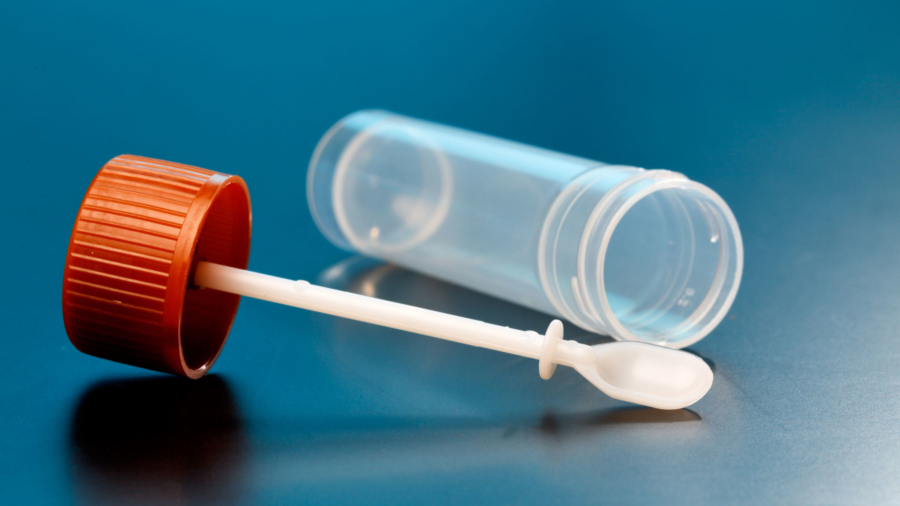 Dr. Kenneth Fine at Enterolab has developed a stool test to measure gluten sensitivity. This test requires collecting a stool specimen from the comfort of your own home and mailing it on to Texas. The specimen is then tested for anti-gliadin IgA and anti-tissue transglutaminase IgA. IgG is not tested, as it is not measureable in the stool.

Dr. Fine argues that the stool analysis is much more accurate than serological tests. In his own research he has found that 64% of patients with microscopic colitis have HLA-DQ2, however very few of them, only 9%, have anti-gliadin antibody in the blood. Dr. Fine argues that small bowel biopsies of these patients show that as many as 70% have mild villous blunting, yet not full villous atrophy. Furthermore, he has found that as many as 76% have anti-gliadin in their stool. 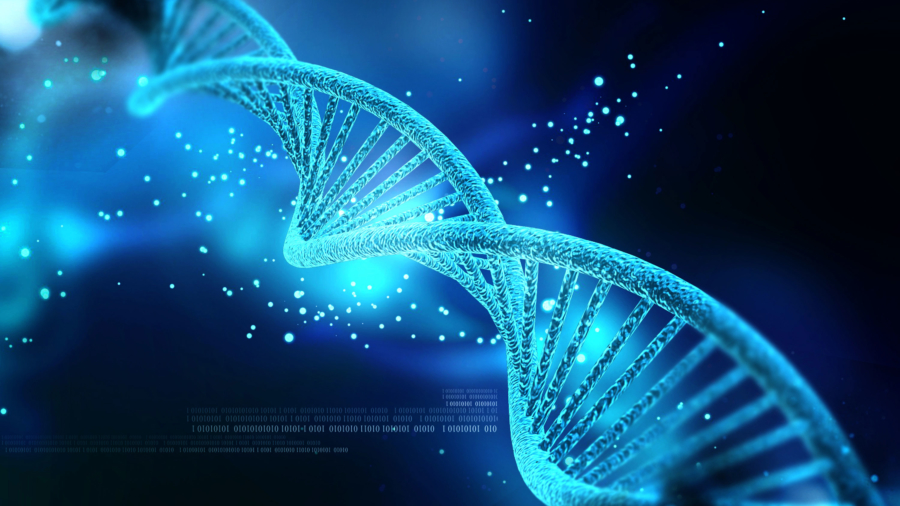 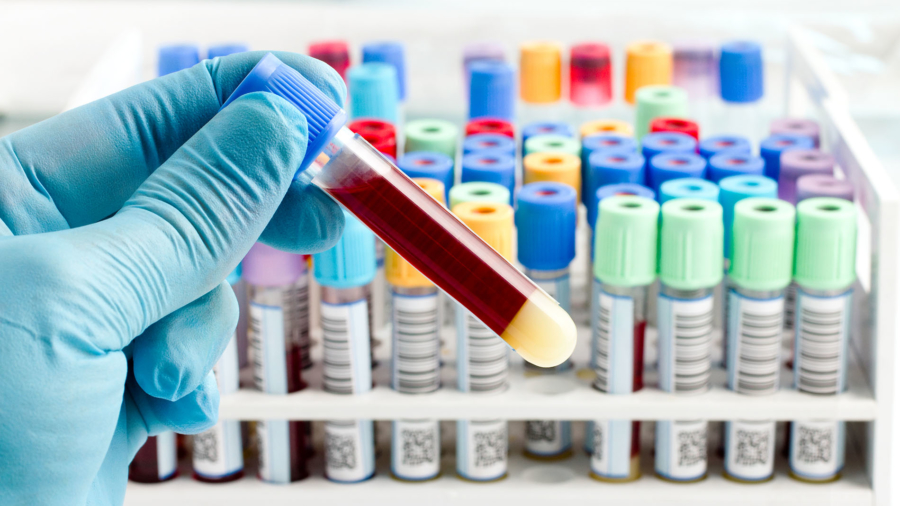 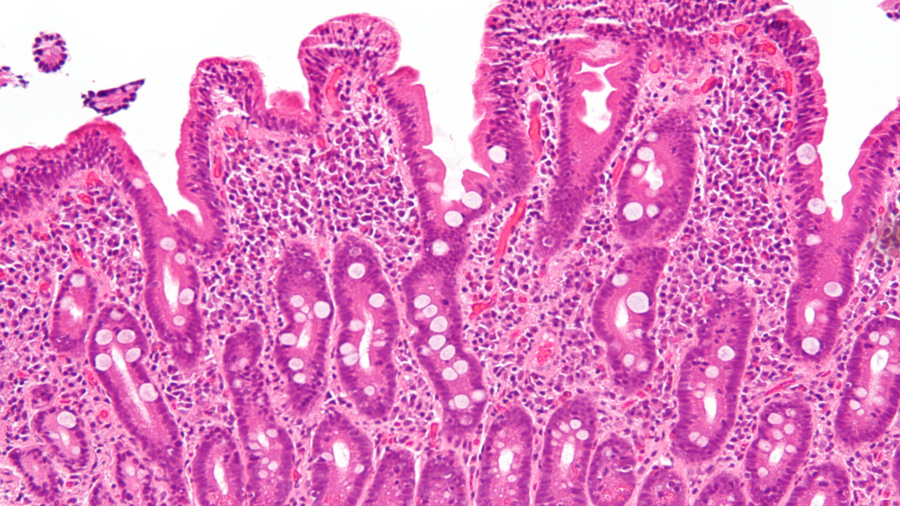 If a positive serological test results, it is current practice that an intestinal biopsy must be done in order to determine intestinal damage. This “gold standard” for celiac disease diagnosis is considered necessary in the medical world in order to diagnose celiac disease and recommend a gluten free diet. However, many are beginning to recognize this test as no better than “tarnished silver”.

Dr. Peter Green discusses some of the drawbacks of the small bowel biopsy:

In essence, the intestinal biopsy will only appear positive if the villi damage has been done to the portion of the small intestine being tested. Furthermore, the tissue needs to be cut at the appropriate angle and the pathologist needs to know what he is looking for. Lastly, why is this needed, if a positive serological panel for celiac disease already exists? After all, the autoantibodies directly correlate with the damage to the gut.

To answer this question we must step back in time. In the 1950s Sidney Haas began to recognize mild cases of chronic or recurrent diarrhea could be signs of celiac disease, where previously it had only been severe cases in children that were diagnosed. However, in 1956 Margot Shiner devised the first intestinal biopsy. With the new diagnostic tool, pathological changes in the intestine replaced clinical observation. It is important to note that these pathological changes are due to severe damage to the intestine, thereby eliminating the mild cases Sidney Haas had begun to diagnose. Quickly, celiac disease began to disappear from the United States repertoire of diagnoses.

My question to you is this: Why wait until the damage to the small intestine has already been done before going on a gluten free diet? Why not start it today and prevent yourself the harm in the first place? 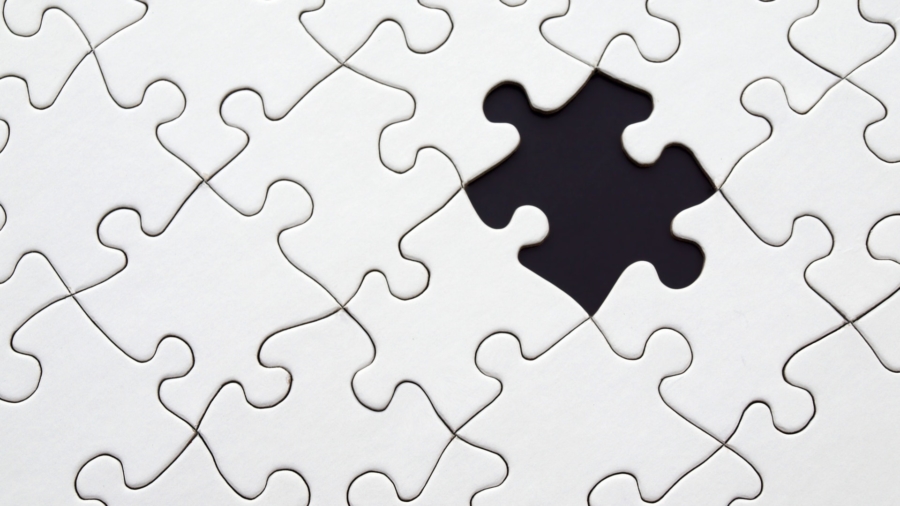 But there are a few problems in these testing methods. Both the common blood panel and small bowel biopsy used for celiac disease diagnosis are fraught with error. Furthermore,  other testing options are available such as genetic testing, stool analysis testing and even an over-the-counter blood test not yet available in the United States. The Gluten Free RN’s advice for the best way to determine whether or not you are truly gluten intolerant and the free at home test- the gluten challenge.  Cyrex Labs is another great source for accurate blood antibody testing.

Click Here for PDFs of the recommended labs for baseline and followup testing: