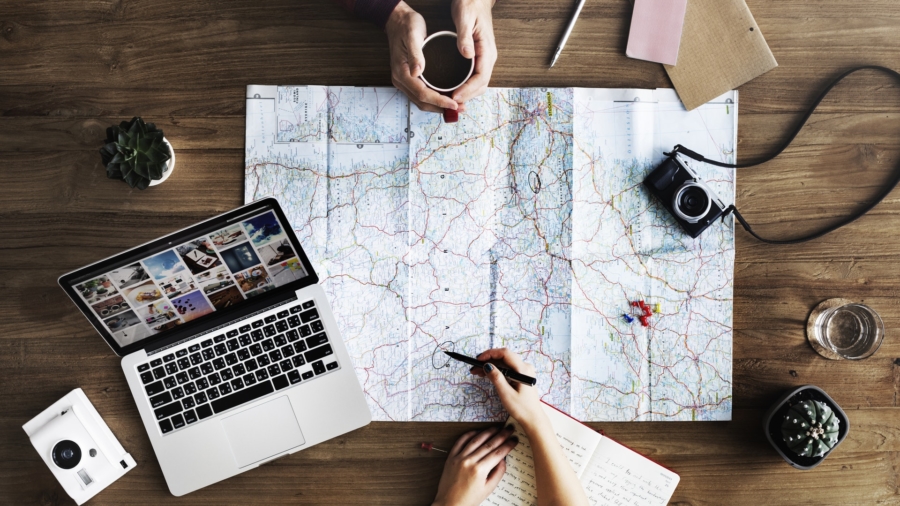 We received these recommendations from one of our readers who recently traveled throughout Europe. Her advice is useful to anyone with gluten intolerance traveling in Europe:

In France, Belgium and Germany I found gluten-free products fairly easy to source in the larger supermarkets and natural food/vitamin stores. The larger markets had entire end displays or aisle sections devoted to gluten free, natural and organic foods, sometimes mixed in with or located near the diet foods. The larger, newer, fancier supermarkets also offered deli-style, to-go foods like green salads, small cold cut plates, veggie plates, etc. which worked well for me. One large, multi-country market chain we found is Carrefour. The one we stopped in offered a wide variety of GF products.

Whereas in Corvallis I see GF-friendly shelves with a variety of items from many different manufacturers, in France/Belgium/Germany there appeared to be products from one or two companies – an extensive, in-depth selection from each company. See the photos for better understanding.

In restaurants it was more challenging to find truly safe foods. Although I asked for salads with no dressing, requesting oil and vinegar to be separate, I usually ended up with vinaigrette dressing served separately in a small bowl. I couldn’t get them to understand the separate oil and vinegar option. In asking how meat was prepared, and requesting no butter or cream or sauce, my tummy often told me after the fact that instead of pure oil, there had been cross-contamination on the grill or perhaps the cook had used some sort of dairy product in the preparation.

I would recommend taking some note cards in different languages explaining GF/LF needs so the waitress and the cook can clearly understand what you can and cannot eat.

Generally safe foods I found readily available in restaurants were green salads, steak, and French fries in France and Belgium. In Germany I relied on sausages and pork, sauerkraut, boiled potatoes, green salad. Occasionally I found roast or grilled chicken.

You can also request gluten free or special diet meals on the airplane if you do so at least 48-hours ahead of time. But, pack some safe food just in case! One flight worked well for me with veggies-rice-grilled chicken, fruit cup and green salad…and one didn’t work at all due to a lack of the online request form not getting processed – so they had no GF meal for me.

We stayed in two B&B’s in France which offered dinner made with local, garden-fresh ingredients. We made dinner reservations with them, and I let each hostess know about my GF/LF issues. I asked that they make their regular foods, saying I’d just eat what I could – not wanting to be a problem child… but also not wanting the hostess to think I didn’t like her meal if it was something I could not eat. BOTH hostesses made delicious dinners that were all or primarily all gluten and lactose free! J

Update 2015: Here’s a site to check out for travel in the UK: http://www.go-gluten-free-wheat-free.co.uk/