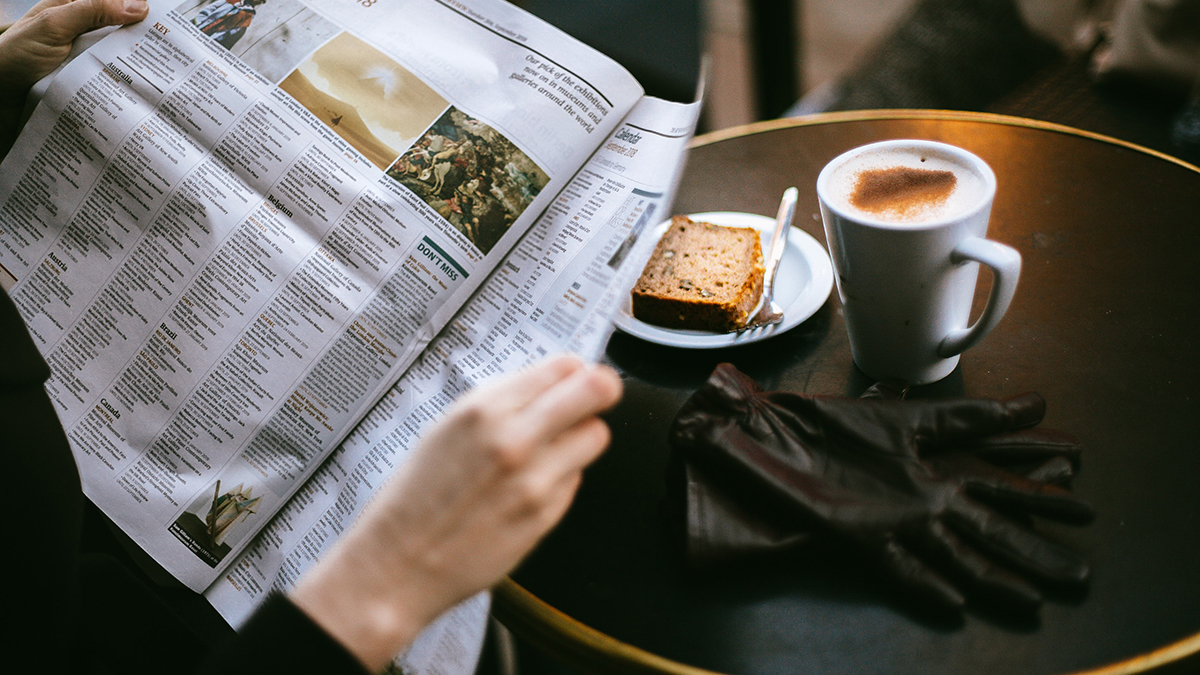 The gluten-free movement is often dismissed in the media as a fad. Even so-called experts actively discredit the gluten-free diet and apply a negative connotation to terms like PWAG. Have you ever wondered why there is so much misinformation about celiac disease and non-celiac gluten sensitivity in the media? And who sponsors the coverage that dissuades people from going gluten-free?

Today, Nadine explains how the big business of wheat affects which voices we hear in media treatment of the gluten-free movement. In addition, she covers how the for-profit healthcare system in the US affects the timely diagnosis of celiac disease and non-celiac gluten sensitivity.

Celiac disease is a medical, social and economic issue with political implications. Listen and learn how to choose high quality, nutrient dense foods, and leverage your power as a gluten-free consumer!

Misinformation in the media

The illusion of options in the area of food production

The importance of reading labels

How long it takes to be diagnosed with celiac disease (for-profit vs. universal systems)

How doctors/experts discredit gluten-free as a fad

The inaccuracy of blood tests for celiac disease

The prominence of wheat as a publicly traded commodity

How to leverage your power as a gluten-free consumer

What a ‘gluten free’ designation means in labeling