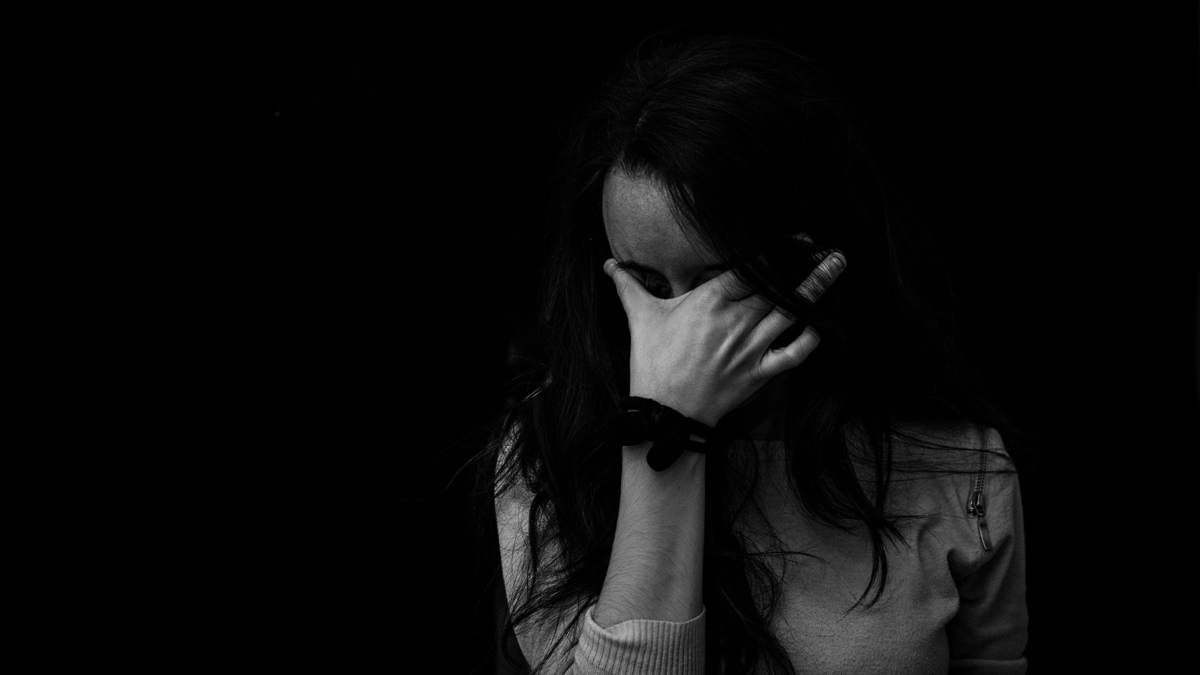 People are suffering. From a feeling of hopelessness. From depression and anxiety. Add to that a despair that no one supports them, and you have a desperate individual at an increased risk of committing suicide.

This topic hits close to home for Nadine, as she lost a nephew to suicide in 2007. Ian struggled with addiction issues, and he took his life at the age of 19. Because her family is predisposed to celiac disease, Nadine wonders if undiagnosed celiac disease may have been partially to blame for her nephew’s issues. Today she explores the mental health disorders that are associated with gluten getting through the blood-brain barrier. She also explains how undiagnosed celiac disease puts patients at an increased risk for morbidity, and stresses the fact that celiac disease can—and will—kill you if it goes untreated.

Listen in as the Gluten Free RN tells her own story of improved mental health on a gluten-free diet. She also covers the types of cancers that might be prevented by going gluten-free, the connection between AFib and celiac disease, and how dermatitis herpetiformis affects patients. Listen and learn the best diet to help you get better, faster, and why medical professionals need to pay more attention to the intestines!

How to define morbidity and mortality

How morbidity presents itself in undiagnosed celiac patients

Information from the World Health Organization (WHO)

How removing gluten from her diet improved Nadine’s mental health

The grains that contain gluten

The connection between AFib and celiac disease

The cancers that are potentially preventable on a gluten-free diet

Other disorders that could be mitigated by a gluten-free diet

How long it takes to receive celiac diagnosis in US

The risks for patients diagnosed with celiac disease in childhood

How Nadine periodically gives her system a detox

Why medical professionals should give more attention to the intestines

The issues that can result from undiagnosed celiac disease

The definition of refractory celiac disease

Why it’s crucial to remove all gluten from the environment

What happens when gluten gets through a leaky blood-brain barrier

The risks associated with eating traditionally grown fruits and vegetables

Celiac Disease and Gluten Sensitivity in Down, Turner and Williams Syndrome

“Mortality in Celiac Disease” in Gastroenterology

“The Global Burden of Celiac Disease” in PLoSONE

“Increased Risk of Atrial Fibrillation in Patients with Coeliac Disease: A Nationwide Cohort Study” in the European Heart Journal

“Complications of Coeliac Disease: Are All Patients at Risk?”