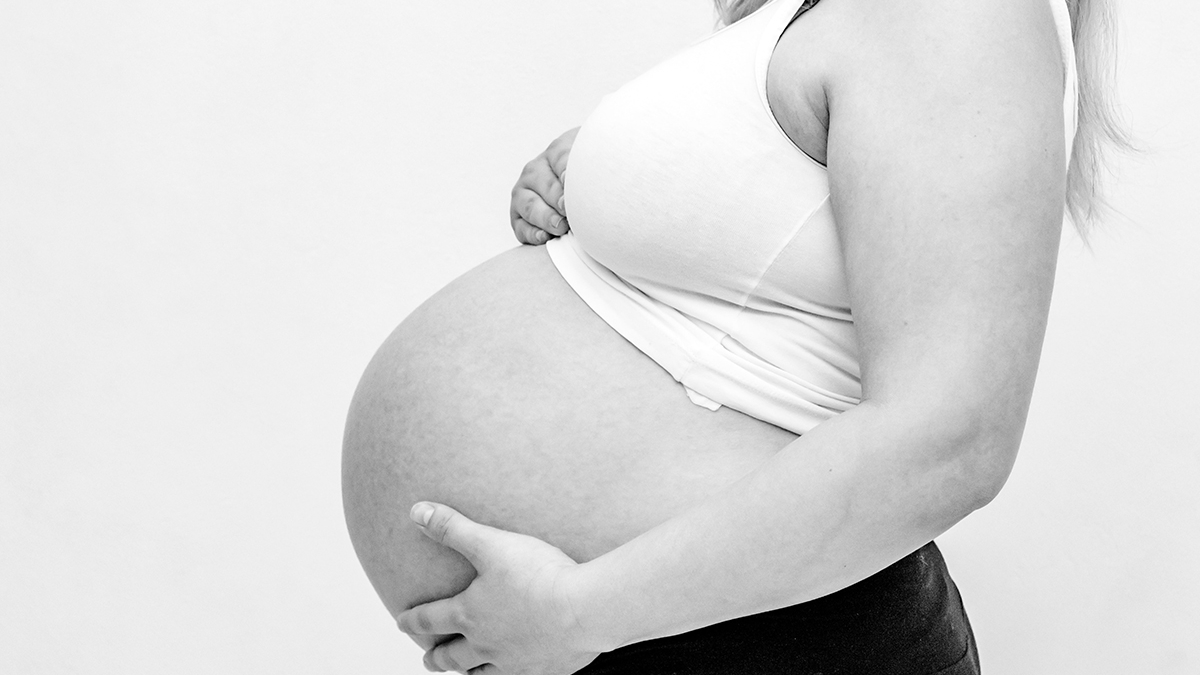 ‘With our technology, every time a woman dies, it’s a medical error.’

Recent reports have uncovered some alarming statistics regarding maternal mortality rates in the United States. While these numbers are on the decline in every other developed nation, pregnant women in the US are at greater risk of dying than they were in recent years. We know that undiagnosed celiac disease has a significant impact on maternal health and fetal development, and we must identify expectant mothers (and fathers) who have the potential to reap remarkable benefits from a simple diet change.

This issue is especially important to the Gluten Free RN as a mother herself – as well as an emergency ER nurse certified in PALS, NLS and pediatric emergency nursing. She shares the stories of women who had difficulty getting pregnant or maintaining pregnancies as a result of undiagnosed celiac disease and gluten sensitivity, and explains how a mass screening could work to prevent such intense suffering.

Listen to learn how adopting a gluten-free or Paleo diet can help women carry their babies to full-term and deliver healthy, thriving children!

The story of Alice Bast

The necessity for a mass screening of men and women

The increased risks for pregnant women with undiagnosed celiac disease

The role men play in infertility

Why Nadine is concerned about the current generation of children

Deficiencies that can be corrected to promote healthy pregnancy

The US maternal mortality rate compared to other developed nations