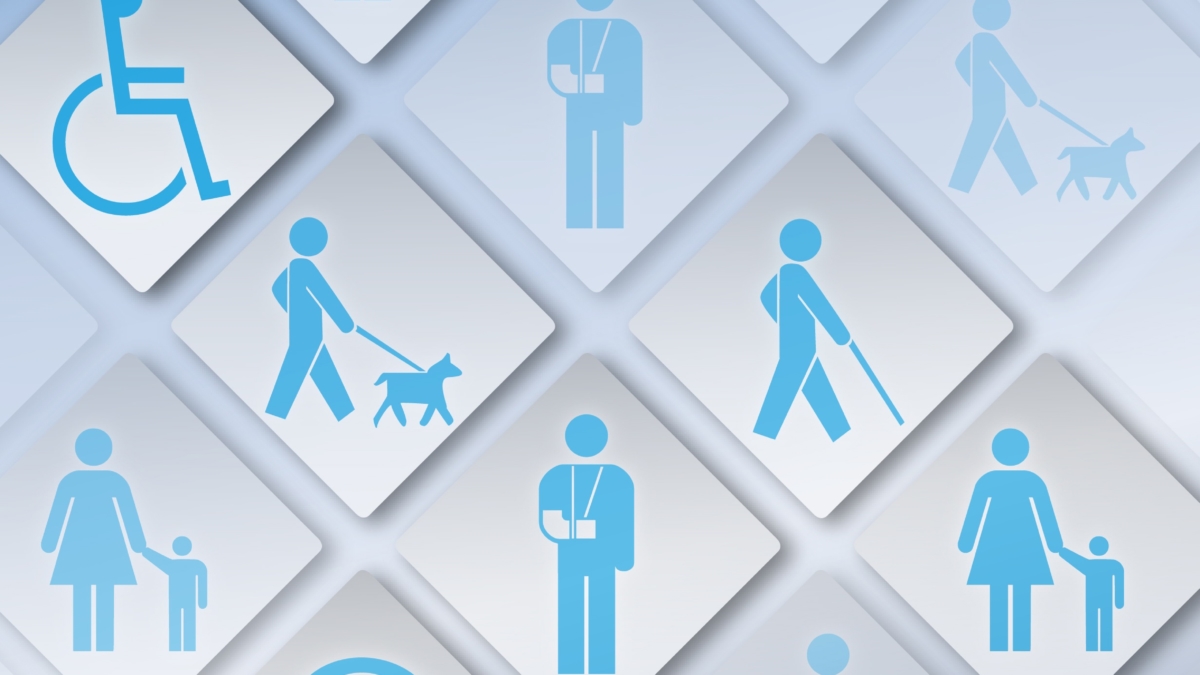 Essentially the ADA provides the public with protection against discrimination, and provides equal employment opportunities.

How does the ADA define a disability?
Under the ADA a person with a disability is described as someone who has a physical or mental impairment that substantially limits one or more major life activities, has a record of such impairment, or is regarded as having such impairment.

2011 – New Regulations:
In the past it has been questionable if celiac disease, gluten intolerance and other disorders were considered disabilities under the ADA. In March of 2011 a new set of guidelines were put in place that expanded the definition of disability:

“The ADAAA expanded the definition of disability by introducing a new, non-exhaustive list of major life activities that include: caring for oneself, performing manual tasks, seeing, hearing, eating, sleeping, walking, standing, lifting, bending, speaking, breathing, learning, reading, concentrating, thinking, communicating, and working. Also, for the first time, the ADAAA has stated that major life activities will include the operation of major bodily functions, including but not limited to functions of the immune system; normal cell growth; and digestive, bowel, bladder, neurological, brain, respiratory, circulatory, endocrine and reproductive functions.”

Family Medical Leave Act:
Celiac disease is considered a “chronic and serious” health condition, and therefore it is covered under the family medical leave act. What does this mean? Essentially this means that with a doctors note there are a specific set of rules that prevent a celiac patient from losing their job if an extended period of time is need off for celiac related reasons. If you live in Oregon, click this link for more information: http://arcweb.sos.state.or.us/rules/OARS_800/OAR_839/839_009.html

Students With Celiac Disease:
School can be especially difficult for anyone with celiac disease. Luckily, students with disabilities are covered under Section 504 of the Rehabilitation act of 1973.

What is Section 504?
“Section 504 of the rehabilitation act of 1973, a federal civil rights statute, is designed to prohibit discrimination on the basis of a disability in an educational program or institution. This prohibition extends to any educational institution accepting federal funds. Students with disabilities under this act are afforded accommodations and modifications to their educational program to ensure equal access.”

Essentially all public schools and any federally funded programs must provide equal access to all programs and services as those who are not disabled.

What about colleges?
Colleges are required to abide by section 504. The section states that if a school accepts federal funding then they must abide by the 504 act, and therefore must make any necessary accommodations. Which in turn means that schools (even colleges) must provide equal programs and services to all students.

Currently there are colleges across the nation that have began to accommodate gluten free needs. Here in the Willamette Valley both Oregon State and the University of Oregon have implemented gluten free menus.

How do I file for a 504 plan?
Documentation requirements vary by state however usually school officials will require proof of diagnosis, explanation of how celiac disease affects diet, and how it may adversely affect a person in an educational setting.

There are several resources on the web that give detailed instructions on developing a 504 plan that works for you or your child:

Further Assistance?
If further assistance or information is needed on this topic you can contact the Americans With Disabilities Act for more information. The ADA may provide you with a caseworker that can help you with your specific situation.